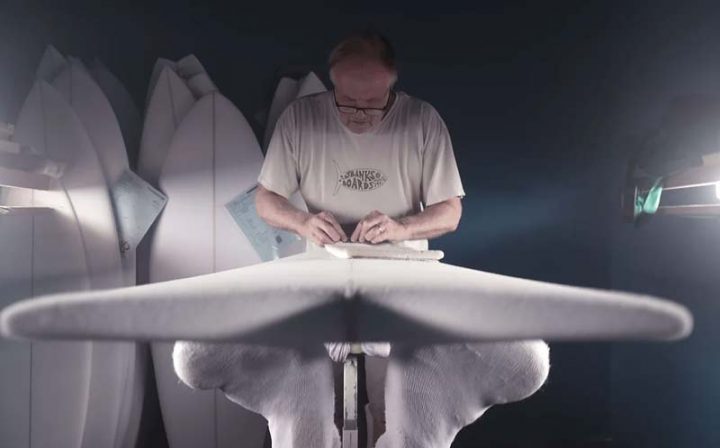 Jim Banks; a name renowned for big wave surfing and big wave boards. Back when everyone was riding thrusters, Jim broke the mould by not only shaping, but also ripping on these short Twin Fin Fish. We started stocking Jim’s boards back around 2007 and the things flew, people were suddenly riding something way shorter, way faster and way more fun than ever before.

Jim shaped his first board in the early 70’s, when he was just a teenager. In 1978 he shocked the worlds surf media by stumbling onto the pro scene and beating the 4x world champion Mark Richards in his first heat on a self shaped 6’5 single fin. After numerous North Shore seasons throughout the late 70’s and early 80’s, Jim gained a reputation for being one of the few people willing to charge Pipe, often when others wouldn’t go in. He went on to become the first goofy foot to win a contest at Sunset Beach, taking out the 1979 Hawaiian pro class trials. Jim spent around 5 years hovering around the top 16 on the world tour, however he was never truly interested in competition. 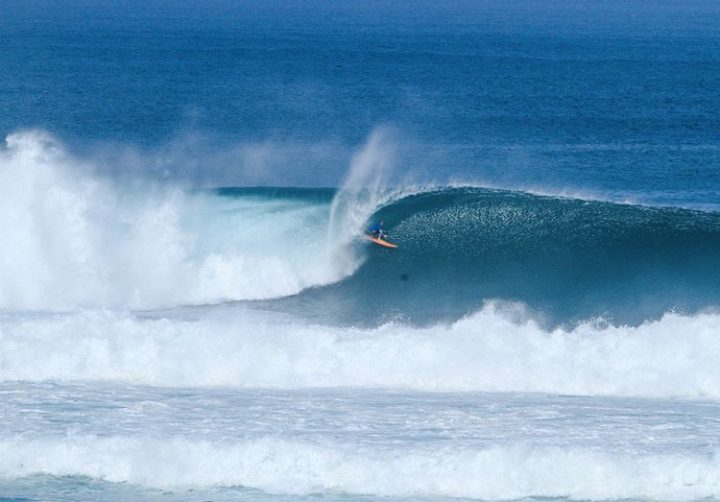 His passion lay else where; scoring empty perfect barrels in some of the most remote locations on the planet. So in 1981 after winning the OM Bali Pro, Jim came to the conclusion that winning was no where near as good as getting barrelled and he walked away from it all. Over the next decade, whilst all eyes were fixed on pro surfing, Jim spent his time scoring empty perfect waves and fine tuning his equipment throughout his favourite testing grounds around Indonesia and Australia.

Jim’s boards are the result of a life’s work. A life dedicated to surfing and shaping. Every model that Jim makes is the product of years of research and development, tweaked and refined until it’s the best it can be. “This is the best one yet!” Jim exclaims whilst on the phone to Trev, it’s this excitement and pure passion that make Jim’s boards so special. It’s with equal excitement and our sincerest pleasure to announce that Jim’s boards are back in store, we hope you enjoy surfing them as much as we have! 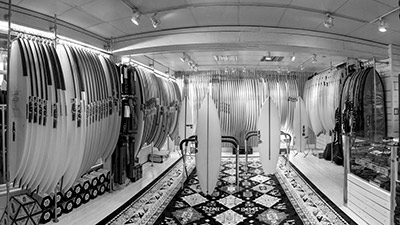 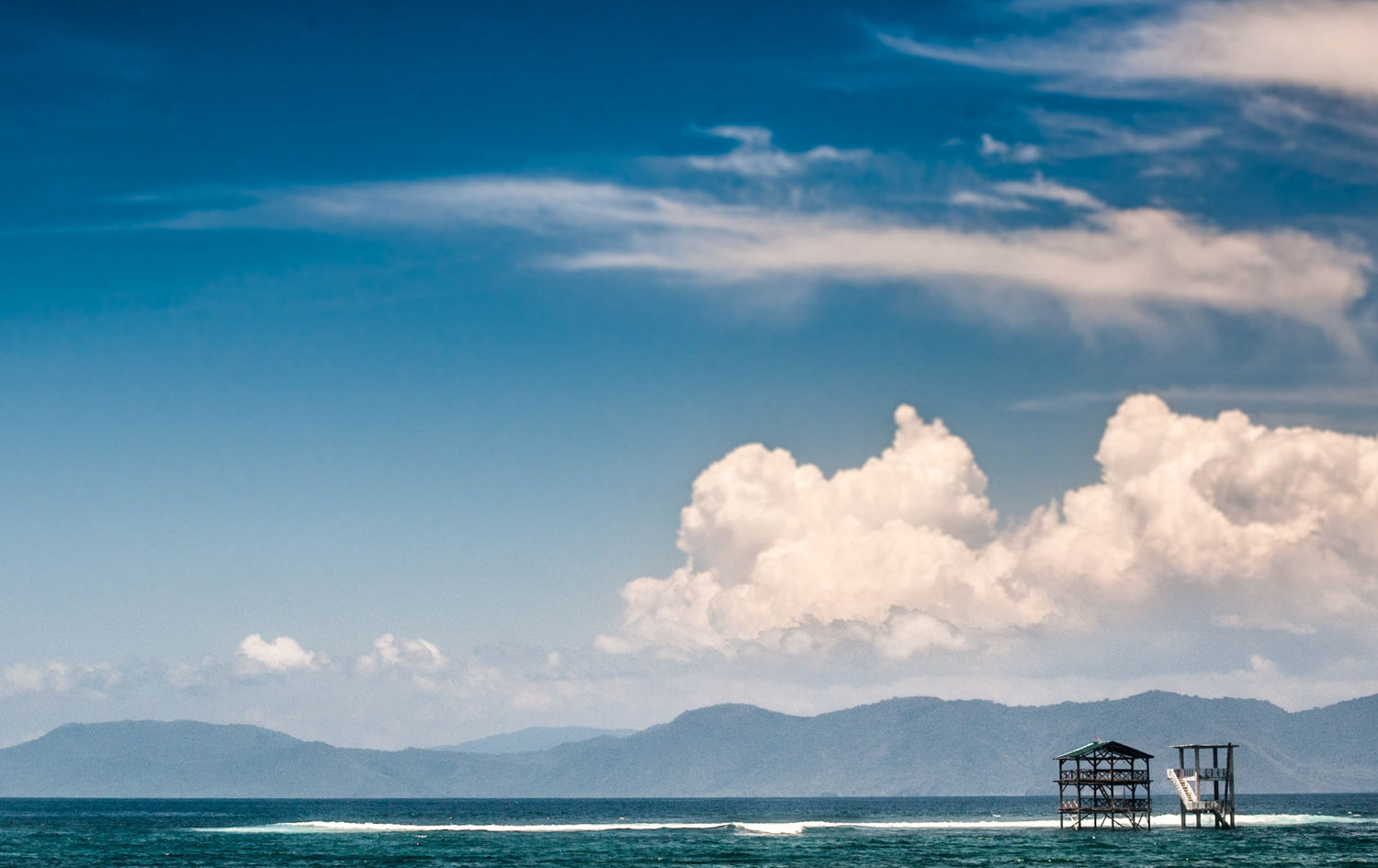