The store will not work correctly in the case when cookies are disabled.

Designed and patented in the mid 1990s by Brian A. Whitty in Elanora, Australia, FCS (Fin Control Systems) was the first widely used removable fin system for shortboards - a revolution of sorts, making surfboard construction and transportation much easier as well as improving safety for surfers (removable fins break off more easily on impact). FCS have built on this success with an increasingly wide range of top-notch surfboard and travel accessories, and in 2013 released FCSII, a more user-friendly edition of their original fin system. 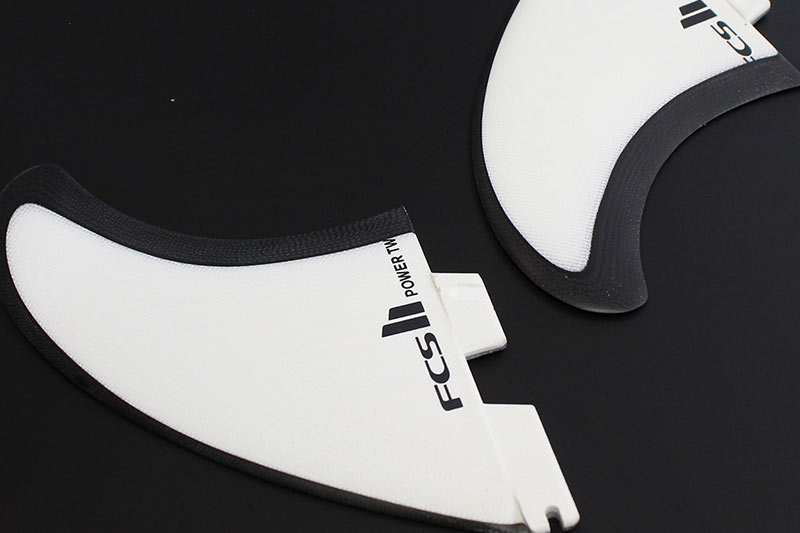 Australian company FCS created the first widely accepted removable fin system back in 1995 and have been blazing a trail (or should that be throwing buckets) ever since. Check out our huge range of FCS fins now! 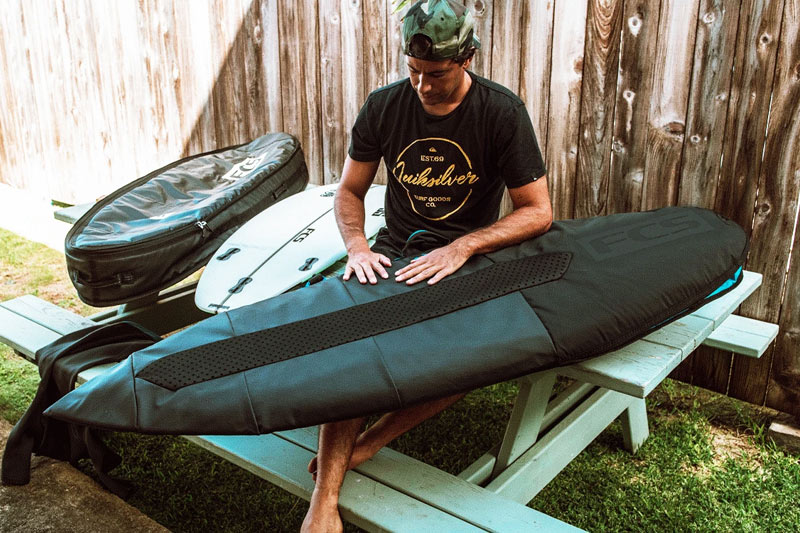 Strong, lightweight and packed with innovative features, FCS board bags are right up there with the best - just as you'd expect from the people whose ingenuity revolutionised surfboard fins back in the 90s. Check out our range now! 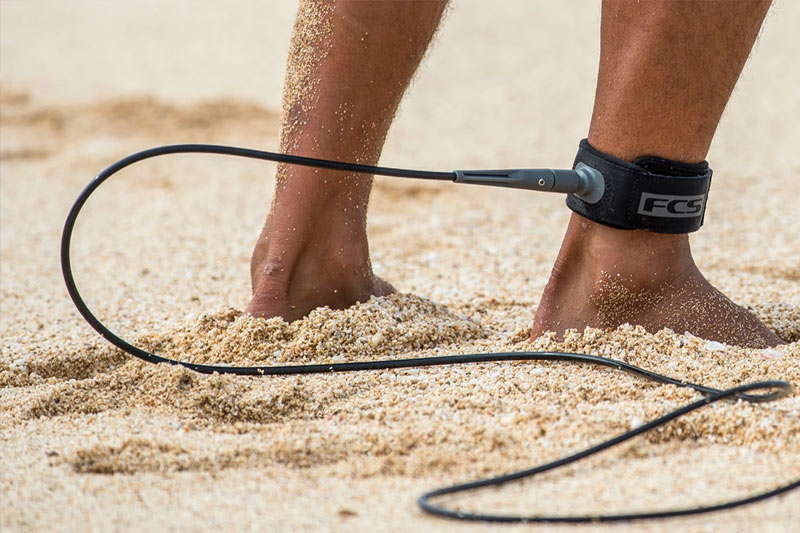 In this section you'll find FCS accessories, including soft racks, leashes, deck pads, screws and other bits and pieces.